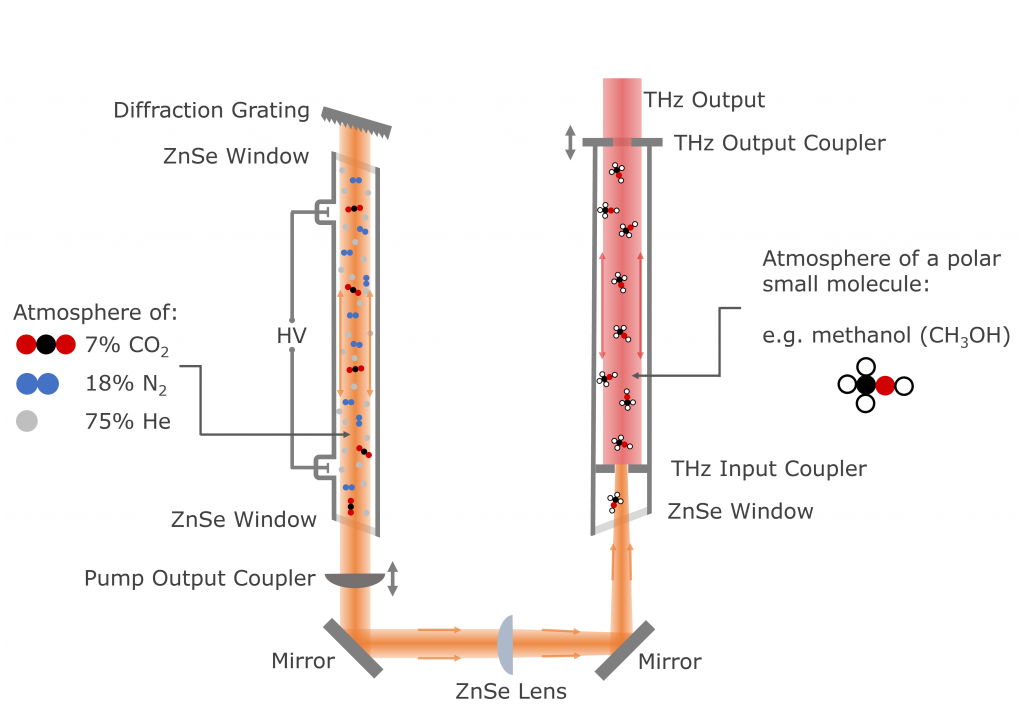 Figure 2: Schematic of an optically pumped terahertz molecular laser based on an Edinburgh Instruments FIRL-100. 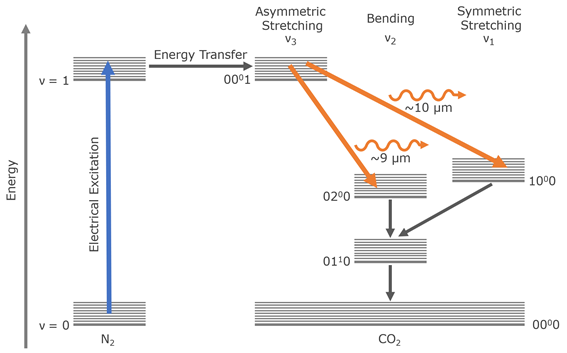 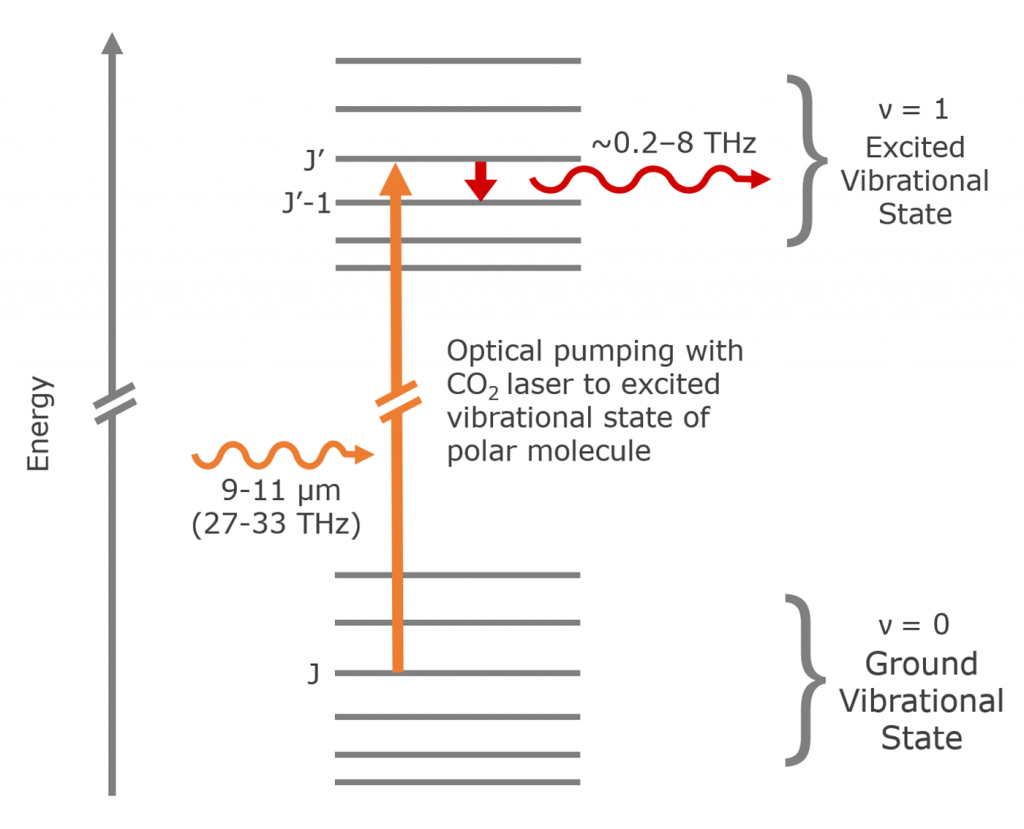 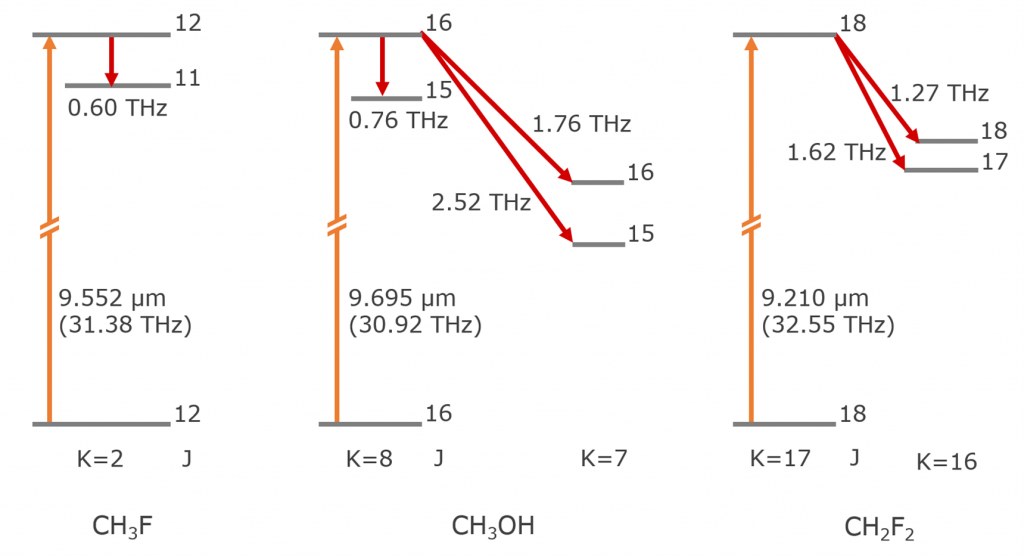 Figure 5: Laser transitions of three molecules used in THz lasers. K and J are quantum numbers defining the rotational state of the molecule. Adapted from Ref 2. Pump frequencies from Ref 3. 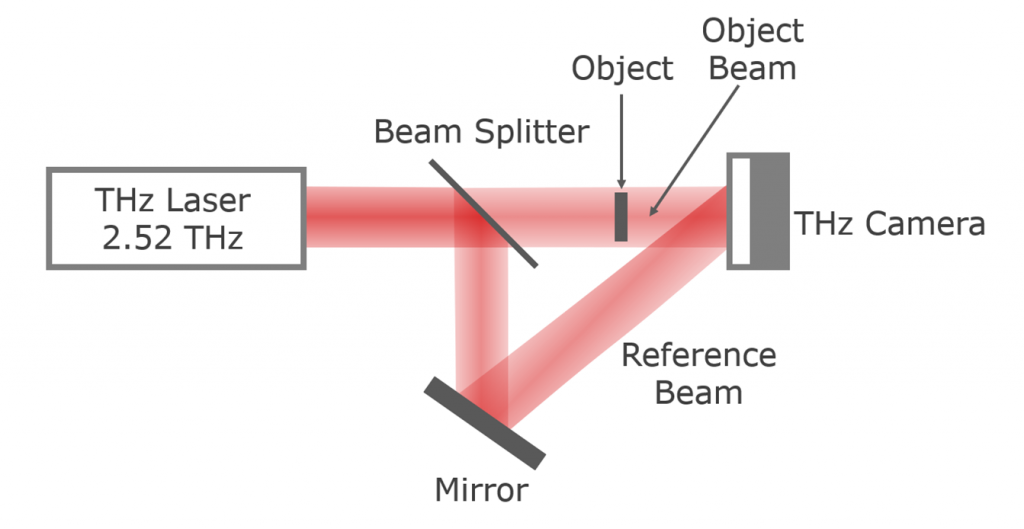