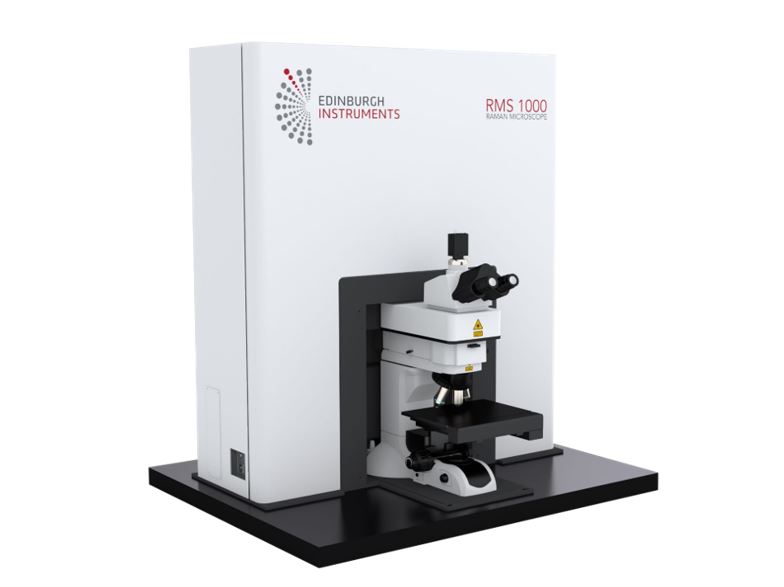 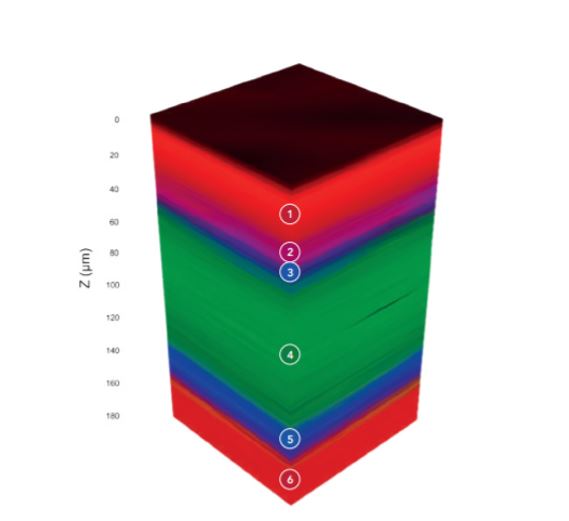 Find out more about the RMS1000 Raman Microscope. If you would like to talk to one of our sales team and find out how the RMS1000 can be used within your own Raman research, please contact us.