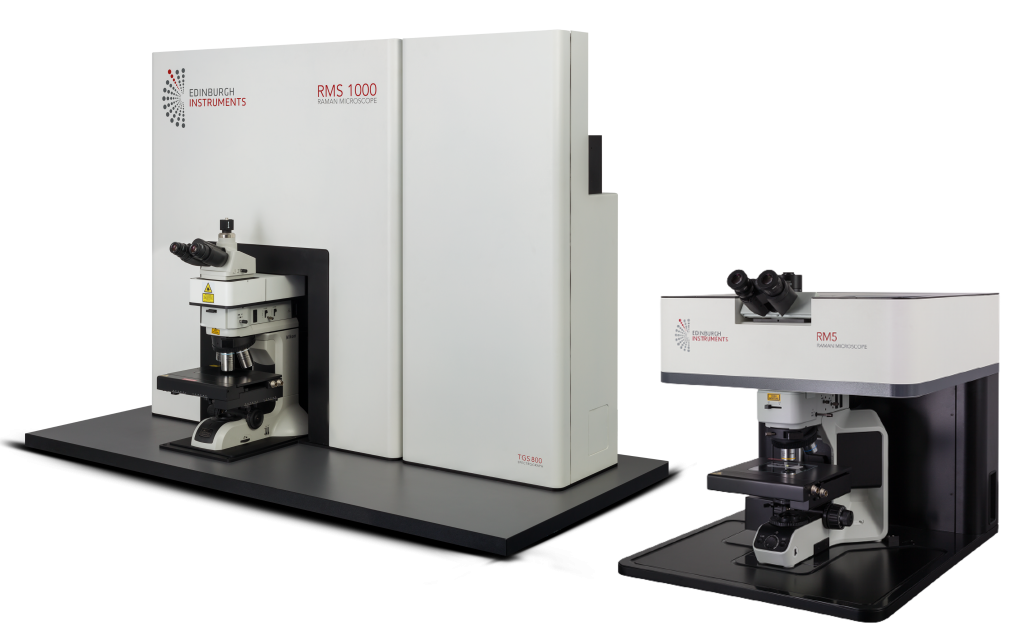 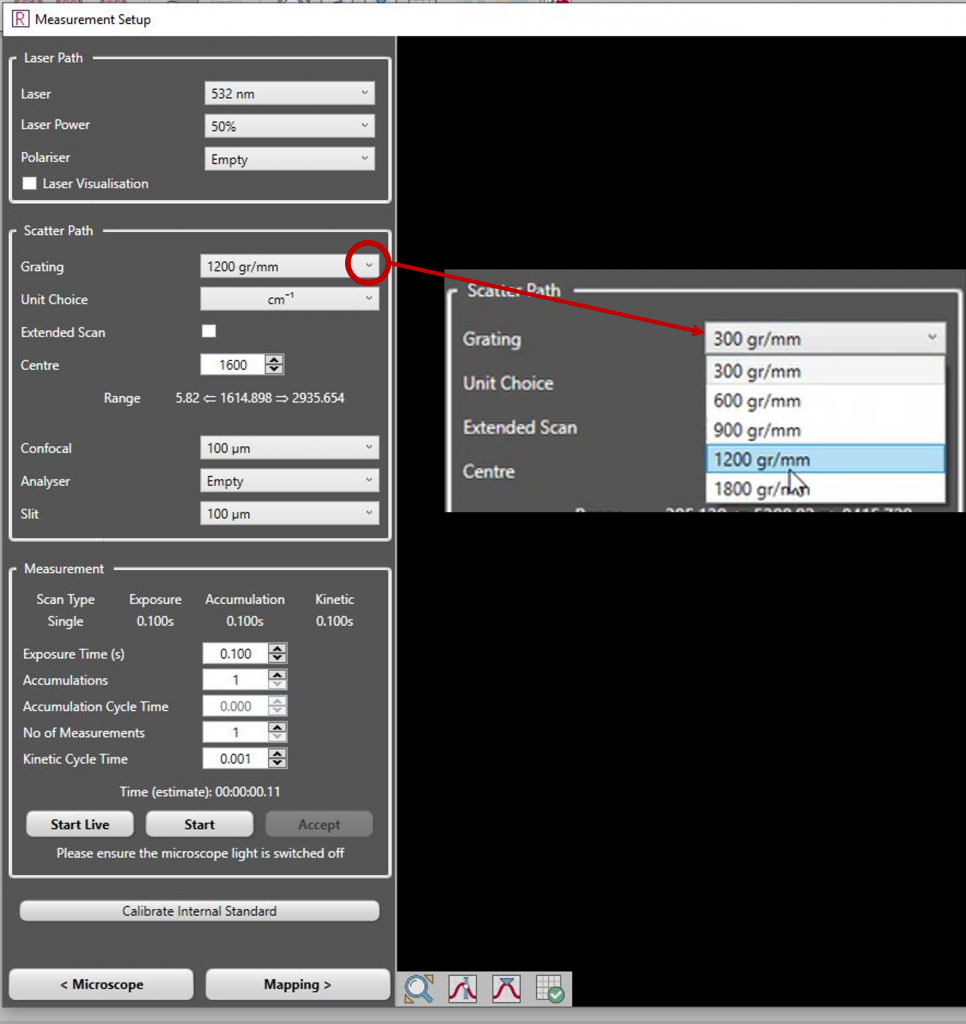 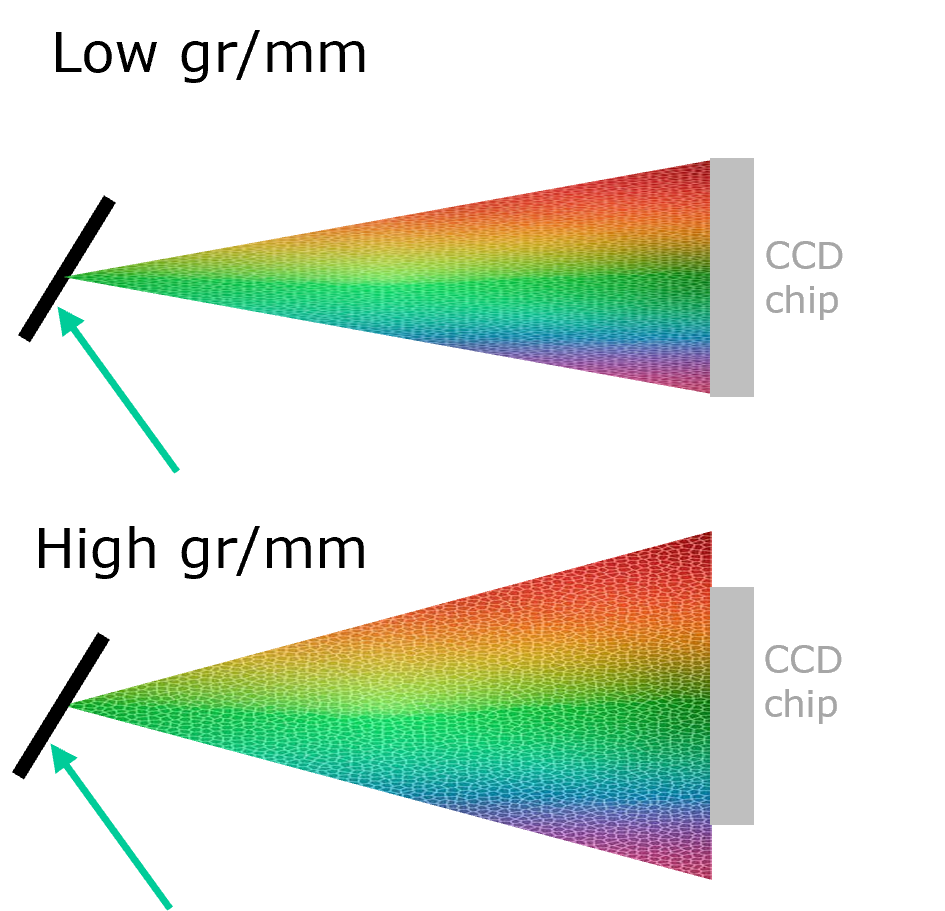 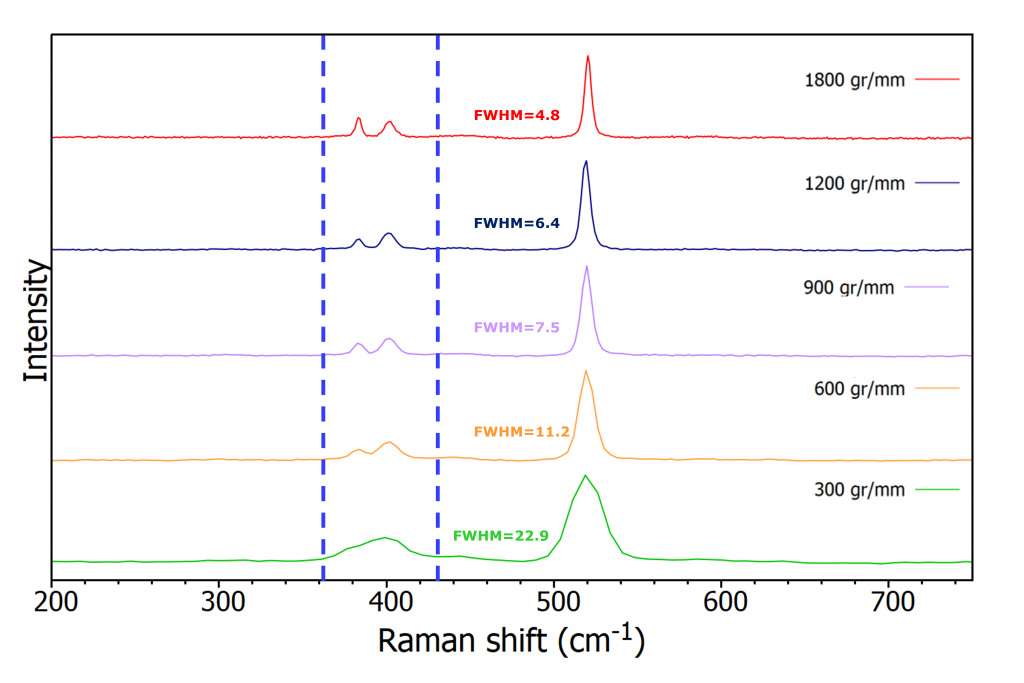 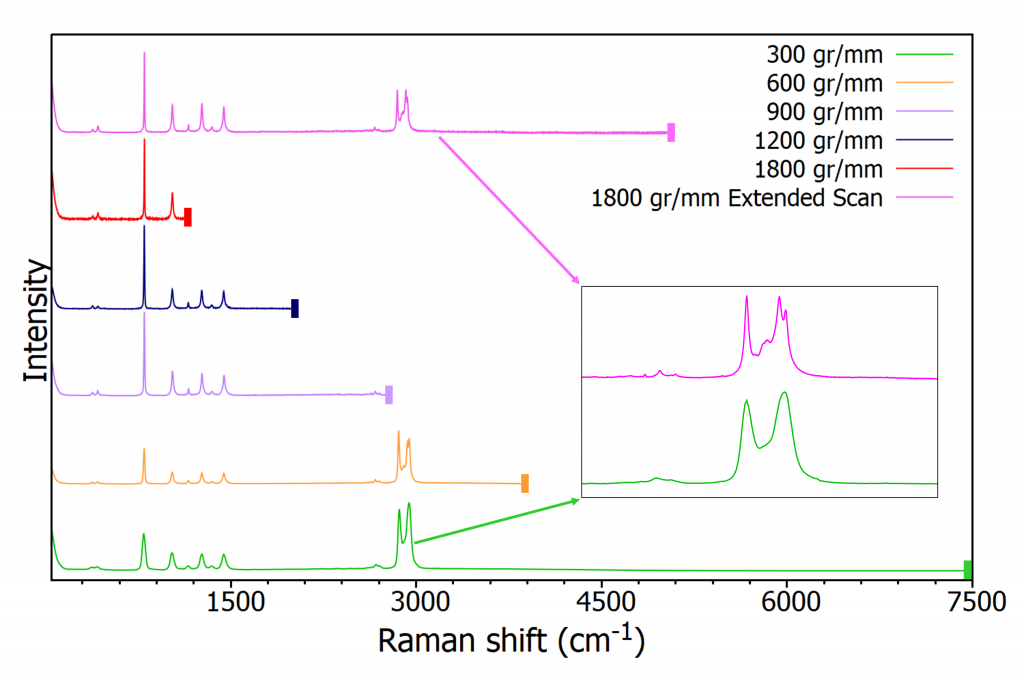 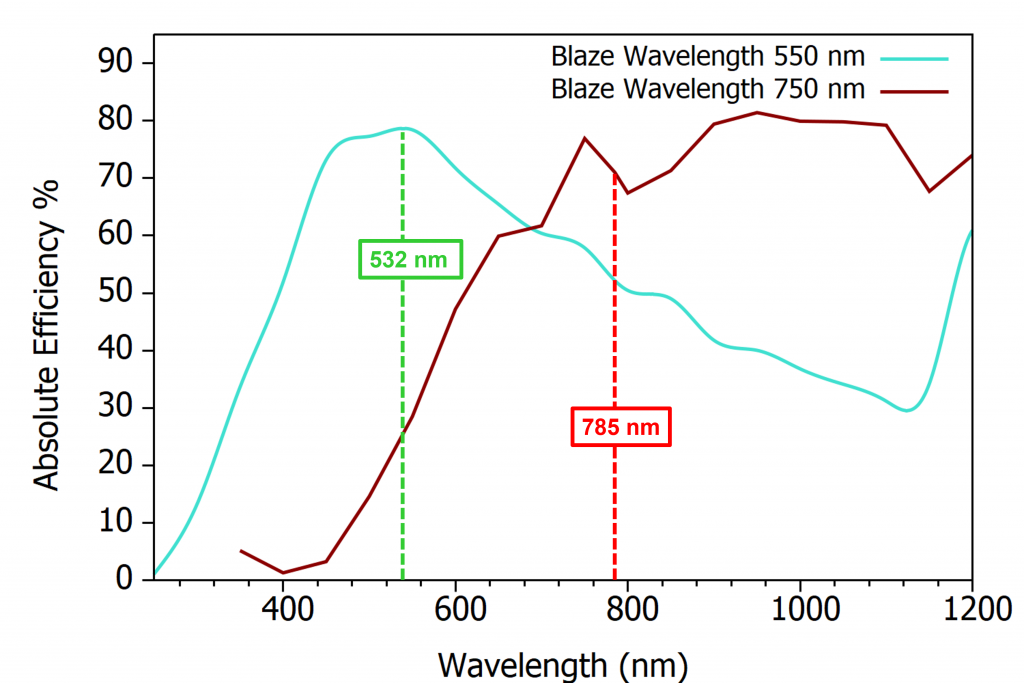 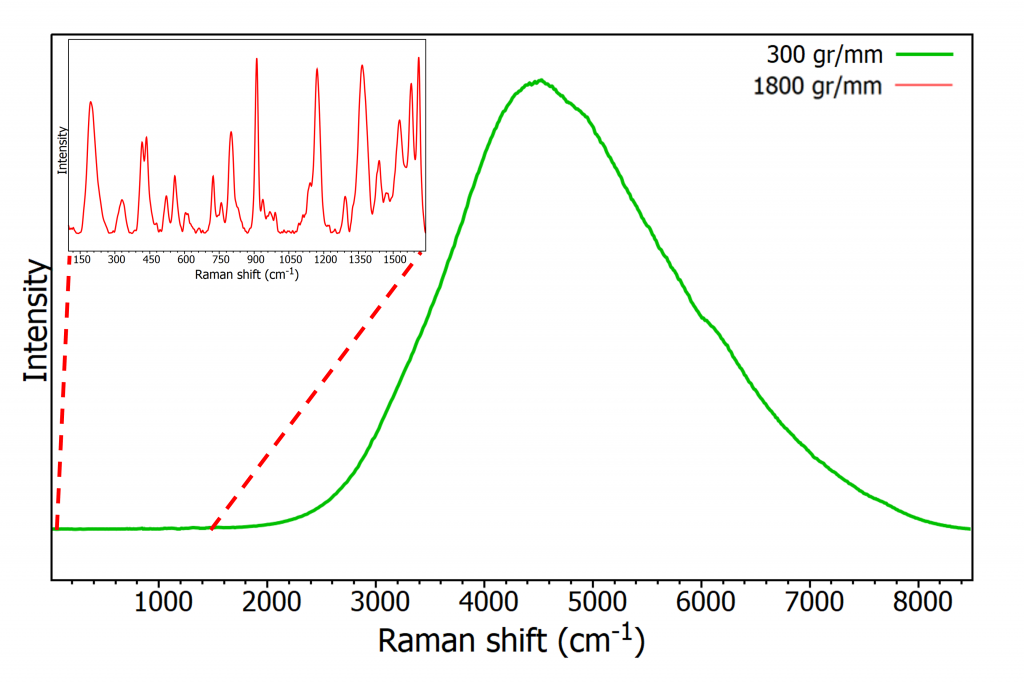 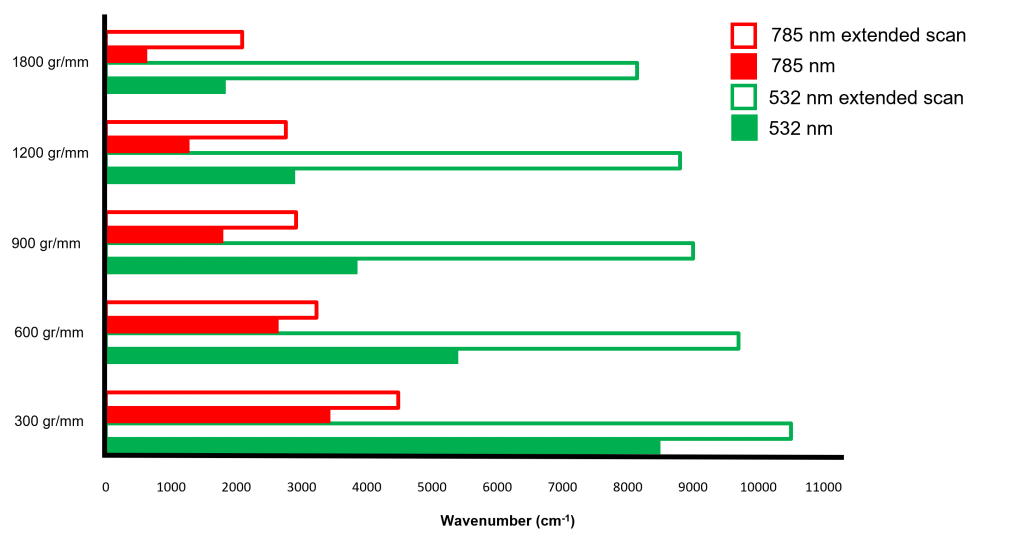 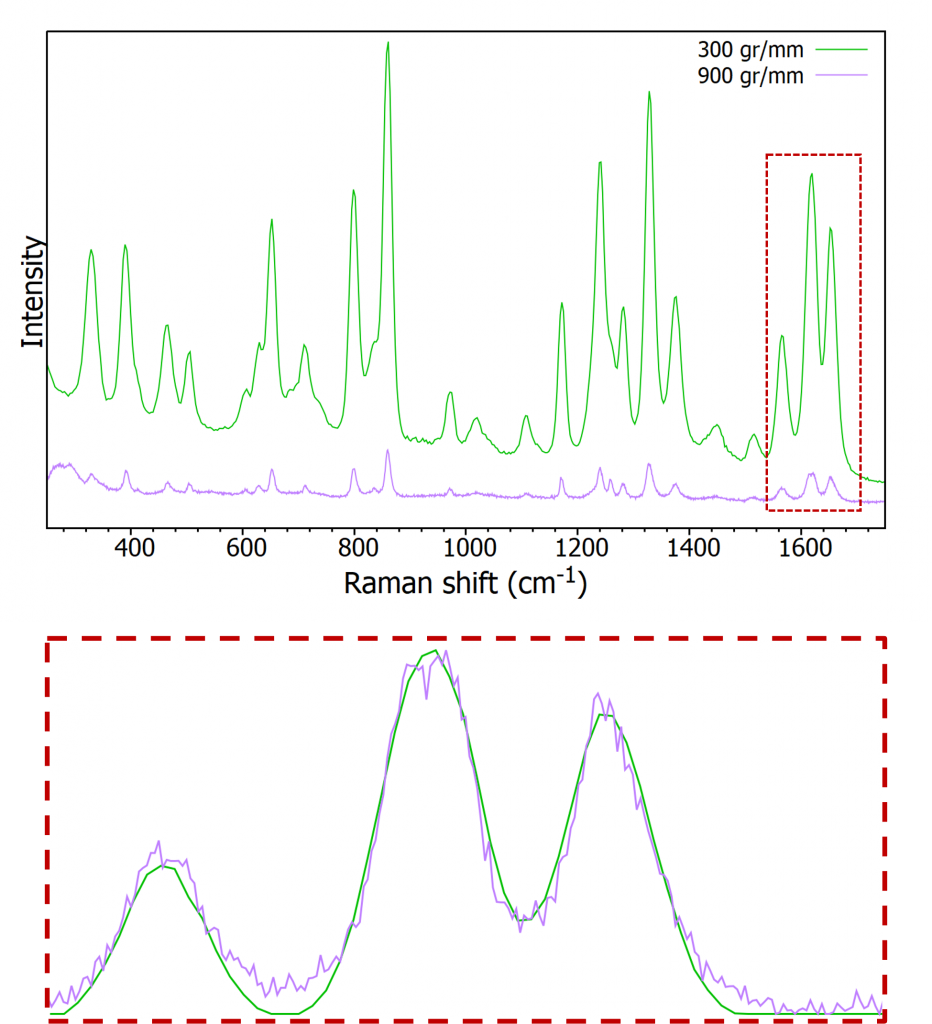 What is confocal Raman microscopy?

Role of the pinhole in confocal Raman microscopy