Once again we are delighted to be sponsoring the 2019 Duke University Lectureship. Hosted by Dr. Michael Therien, Professor of Chemistry at Duke University, this annual event invites leading industry experts to discuss the prominent research which they have been involved in. This year’s talk will be given by Professor Thomas J. Meyer who will be focusing on the topic „Making Solar Fuels“. 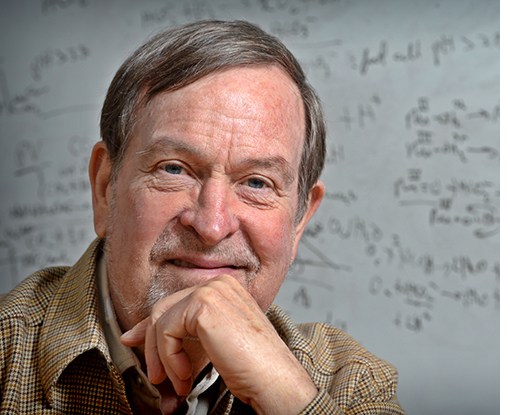 „We are all aware of the changes in energy supply and use that will have to be made for the future. A key is the sun and stepping beyond its daily input to enter the energy mainstream for a 24 hour day. As in the leaves of a plant, one way to proceed is by solar fuels with energy stored in solar collectors stored and converted into power on demand.“ – Prof. Thomas Meyer