VIEW ALL PRODUCTS
News The Rayleigh Criterion for Microscope Resolution 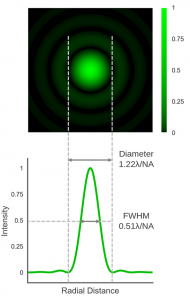 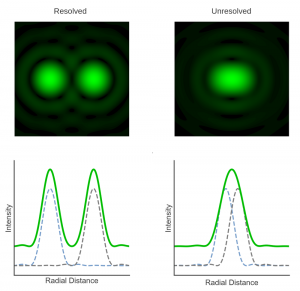 Figure 2: Overlap of PSFs and resolution. 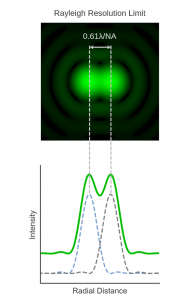 Rayleigh chose his criterion based on the human visual system and to provide sufficient contrast  for a human observer to distinguish two separate objects in the image. The Rayleigh criterion is therefore not a fundamental physical law and instead a somewhat arbitrarily defined value. This was clearly stated by Rayleigh himself in 1879:2

However, this does not make it any less useful and the Rayleigh criterion has become one of the most ubiquitous definitions of microscope resolution. 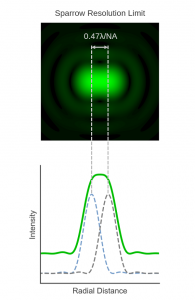 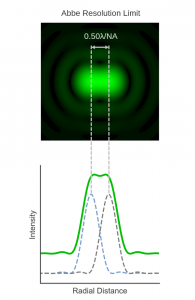 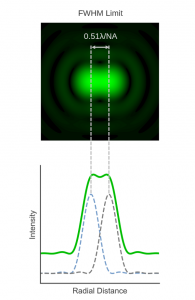 Techcomp Beijing have Moved to a New Home!