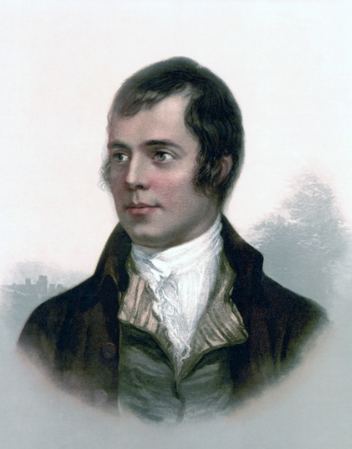 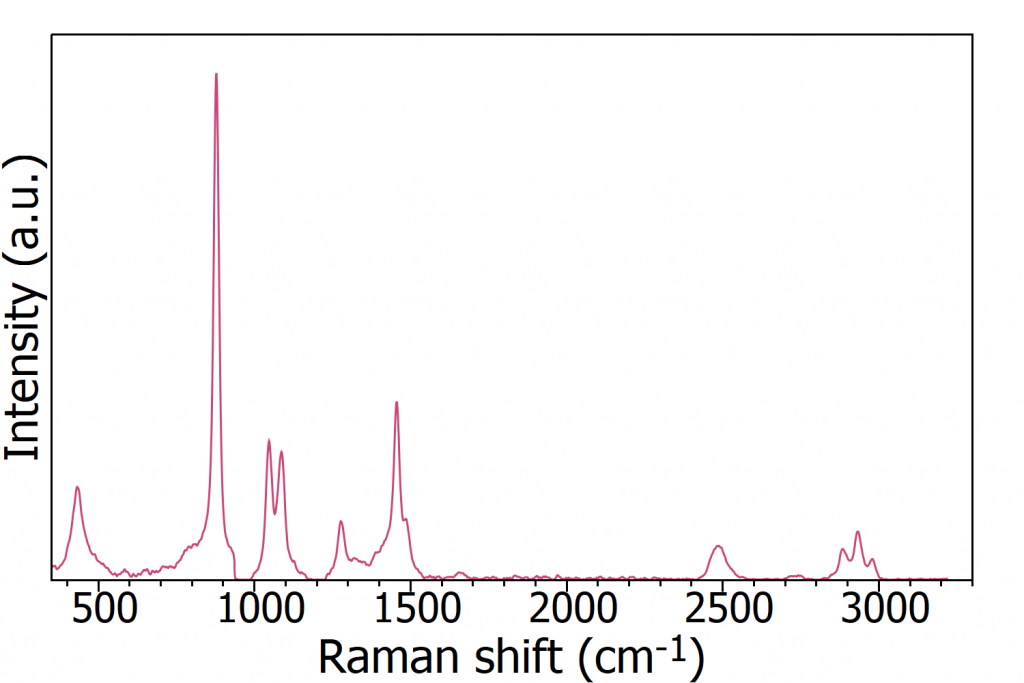 More sinisterly, many news stories have emerged over the years highlighting the danger of methanol spiked alcoholic beverages, specifically spirits such as vodka and whisky. Alcohol we buy and consume should contain a percentage of ethanol, this is the percentage marked on the bottle, for example a bottle of Scottish whisky may be marked at 40% abv. This means 40% of the volume should be ethanol. Methanol meanwhile is toxic to humans, and is commonly found in antifreeze. The two molecules only differ by one carbon and two hydrogen atoms, Figure 3. Fraudulent drinking spirits have been produced containing methanol to decrease the price of manufacture, often leading to illness and fatalities. Of note, since October 2020 Costa Rica has reported at least 54 deaths caused by methanol poisoning. In this case a sugarcane distillate called guaro that has been illegally adulterated with methanol is the culprit. An official list of liquor brands has been published by the government to advise the public which brands to avoid to prevent themselves consuming the dangerous methanol.1 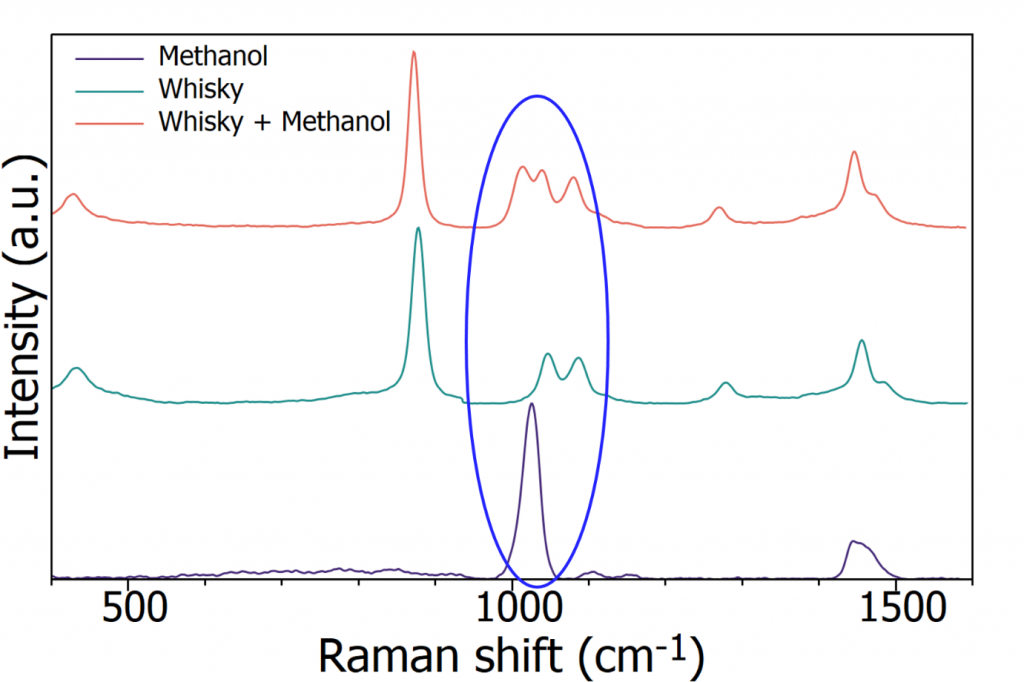 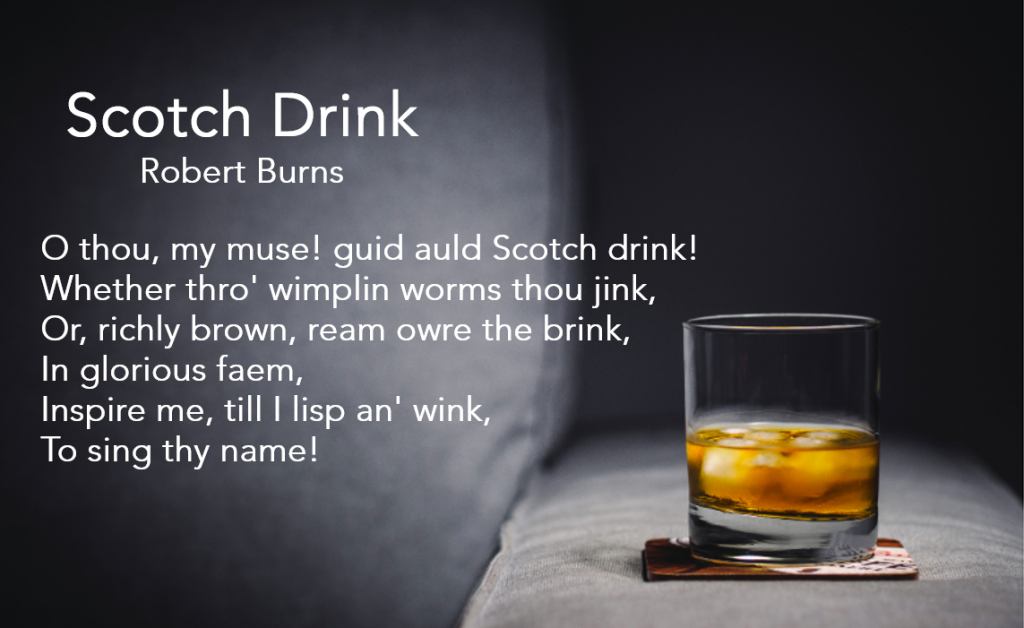