Whilst ethanol is found in all drinking alcohol, methanol is highly dangerous to human health. Ethanol is metabolised in the liver by alcohol dehydrogenase enzymes, eventually being broken down to harmless carbon dioxide and water. Methanol meanwhile is toxic to humans; it’s commonly found in antifreeze. After consuming methanol, the alcohol dehydrogenase enzyme converts the methanol into formaldehyde which is then rapidly metabolised into formic acid. The potential effects from methanol poisoning range from, but are not limited to, central nervous system depression, nausea, blindness, coma, and death. 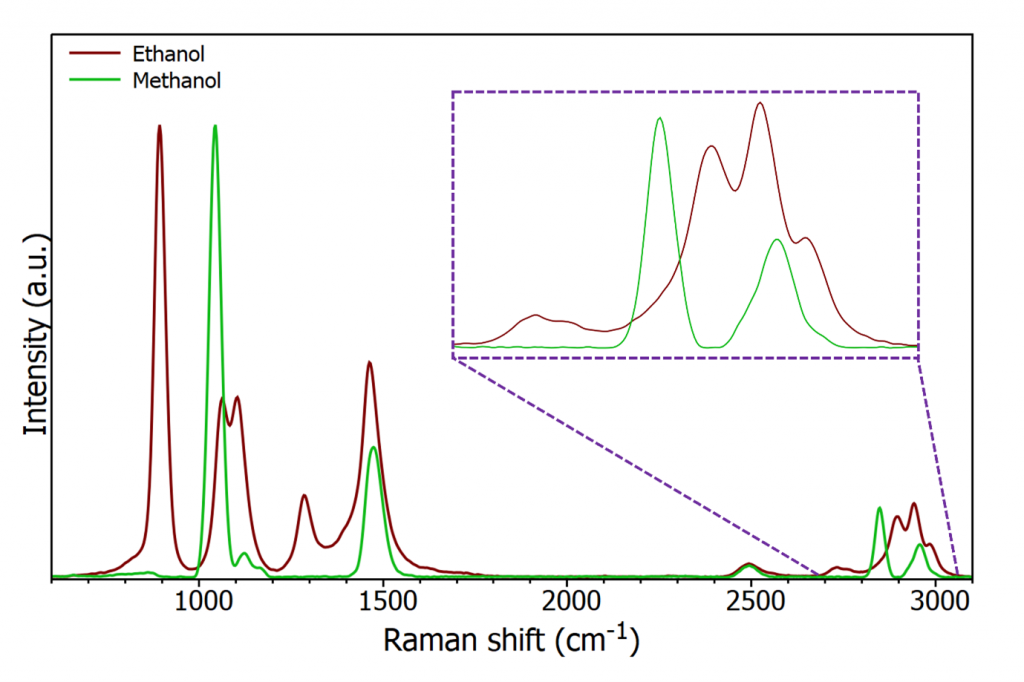 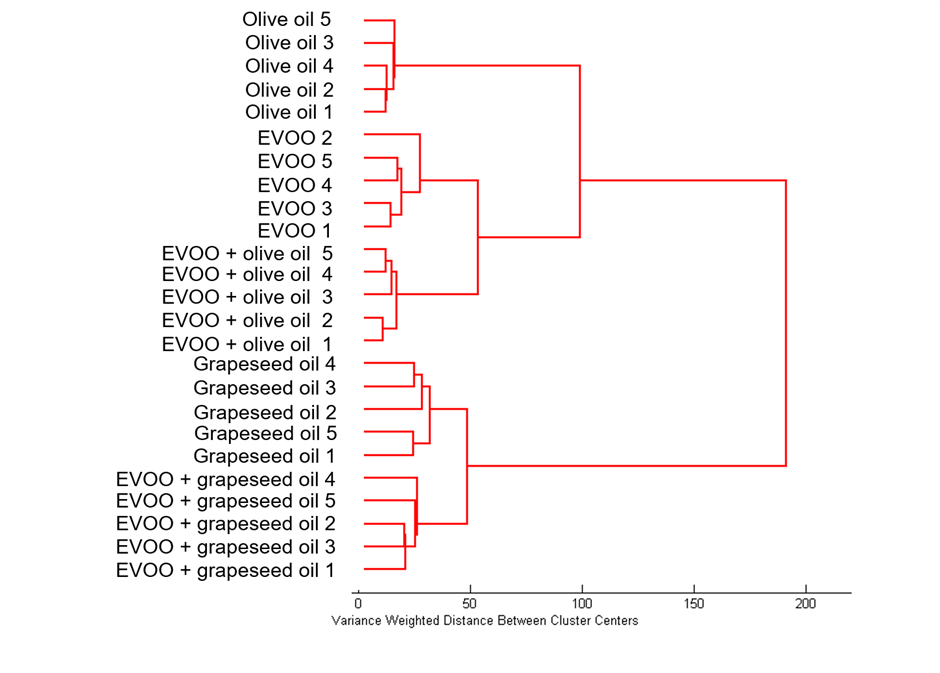