4. You use many types of spectroscopy and material analysis in your work; how have Edinburgh Instruments’ Spectrometers facilitated your research? 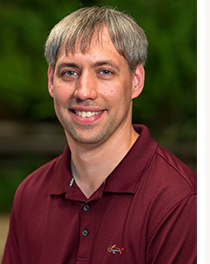