The ability to directly measure photophysical properties of new materials, whether in solution or in the solid state, is paramount to understanding their ability to be used in new generation applications and devices. The advent of readily available integrating spheres, especially when coupled to highly sensitive spectrometers, presents the ability for researchers to directly measure the emissive absolute quantum yield, optical absorption, and optical reflection of novel materials and devices. 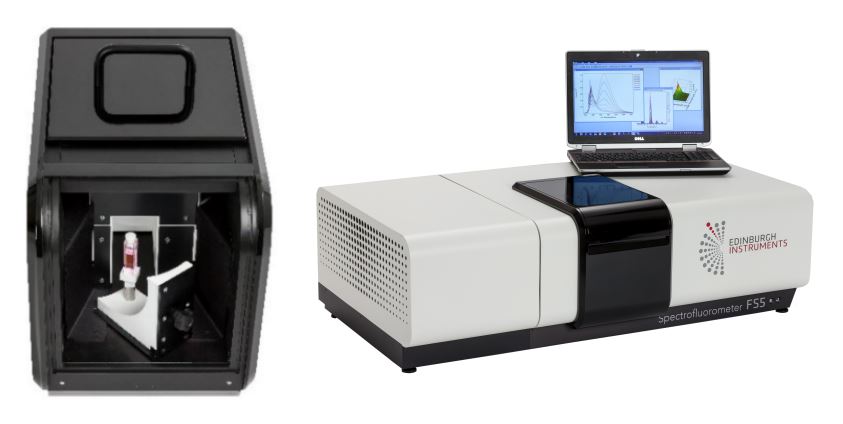 Figure 1: The SC-30 integrating sphere cassette for the FS5 Spectrofluorometer.

Edinburgh Instruments, has designed multiple spheres for each of its photoluminescence spectrometers, the FLS1000 and FS5, that allow the most sensitive measurements over the widest dynamic and wavelength range using single photon counting based detectors and electronics. For ease of use, the integrating sphere is sample-chamber mounted in a matter of seconds, enabling the fast and routine measurement of  traditionally complicated setups. One can even place electrical leads into the integrating sphere for electroluminescent quantum yield and CIE measurements. Additionally, we have designed a temperature controlled integrating sphere, the ‘cryosphere’, which can make absolute quantum yield, optical absorption, and optical reflection measurements on powders, films and crystals from 77 K – 500 K through fiber-optic coupling to our FLS1000 Photoluminescence Spectrometer.

The standard FLS1000 and FS5 integrating spheres feature changeable mounts for cuvettes, and trays for powders, crystals, films, and devices. As most solid state materials are not transparent, an integrating sphere is needed to measure the absorption and reflection characteristics of a material, as the sphere can account for every photon in, and every photon being scattered, absorbed, or emitted. There are no standards needed for measuring the absolute quantum yield, as the sphere allows the direct measurement of all photons interacting with a material. A notable example of this work was performed by Prof. Kenneth Hanson at Florida State University, where the absolute quantum yield of solar-cell devices was measured by “Modulating Electron Transfer Dynamics At Dye-Semiconductor Interfaces Via Self-Assembled Bilayers” (Hanson, K. et. al. J. Phys. Chem. C, 2015, 119, 3502. By correlating the absolute quantum yield, the emission lifetimes, and the quenching lifetimes using an FLS Photoluminescence Spectrometer, and the triplet lifetimes and spectra using the Edinburgh Instruments LP980 Transient Absorption Spectrometer, they we able to fully describe the pathways for working and non-working solar-cells. 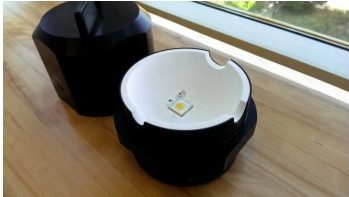 The temperature controlled integrating sphere, the ‘cryosphere’, was recently developed by Edinburgh Instruments to probe temperature effects on a material’s quantum yield in the solid state. An example of the cryosphere comes from our own applications team, where we studied the absolute photoluminescent quantum yield (PLQY) of CsPbBr3 perovskites from 77 K – 200 K. We found drastic changes in PLQY with temperature. The PLQY increases from roughly 0.0% at 200 K to 0.4% at 77 K, as at lower temperatures there are less non-radiative pathways and dark-trap sites that are known to limit the emissive qualities.

We are pleased to be the world leader in advanced measurements. If you would like to find out how an Edinburgh Instruments integrating sphere can further help your research, we would encourage you to contact our team to ask any questions you may have to propel your research to the highest level possible.