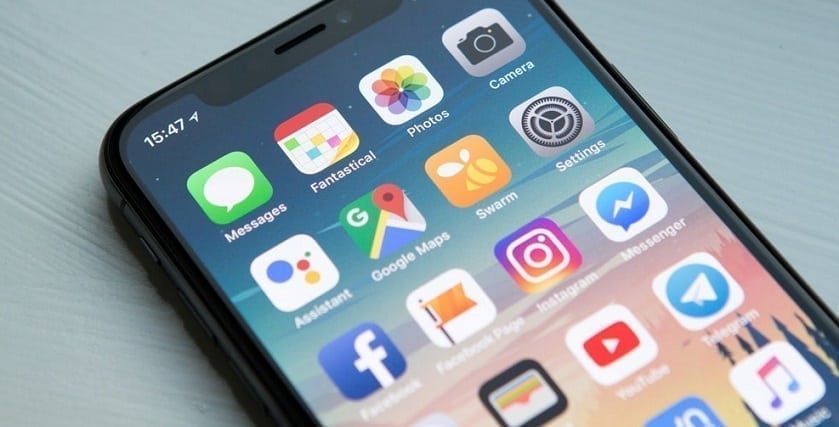 A simplified description of the TADF mechanism is as follows. In a TADF emitter the S1 and T1 levels are strongly coupled which allows ISC between the two levels. In addition the molecule is designed so that the energy difference between the S1 and T1 (ΔEST) is much smaller than in typical organic molecules, with a ballpark ΔEST for efficient TADF being less than    100 meV.5 This small energy gap enables reverse intersystem crossing (RISC) to occur, where excitons in the T1 are converted to S1 in a thermally activated process (Figure 3, 3rd Generation). Once in the S1 state the excitons can decay back to the S0 ground state via fluorescence. Since RISC is a slow process, the fluorescence from the once triplet excitons occurs later than the fluorescence from the excitons created directly in the S1 state and is therefore called delayed fluorescence, hence the name TADF. It should be noted that this is a highly simplified description of the TADF mechanism and for a more complete description of the many nuances of TADF I recommend the overview of TADF theory by Penfold et al.6