One of the first applications of LIF spectroscopy was measuring the temperature of gas-phase samples, and today it is widely used for the analysis of flames.2 The technique soon moved beyond gas samples and into the liquid phase, as it became a detection technique in liquid chromatography and capillary electrophoresis (CE-LIF).3 Nowadays, LIF detection can be found in many contexts, from commercial analytical instruments to advanced microscopy experiments, and it is routinely used in biological and environmental research as well as fundamental spectroscopy studies. 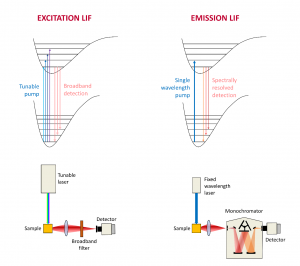 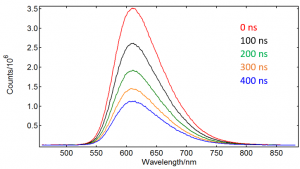 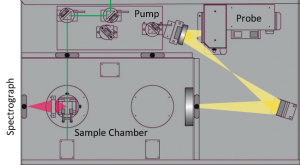 You can find further information about the LP980 here.

If you have enjoyed reading our article and would like to keep up to date with our latest articles, research and product news, why not sign up to our monthly eNewsletter via the Sign-Up button below. Alternatively, join us on your favourite social media channel or get in touch with a member of our team for more information.