VIEW ALL PRODUCTS
Blog What is Kasha’s Rule? 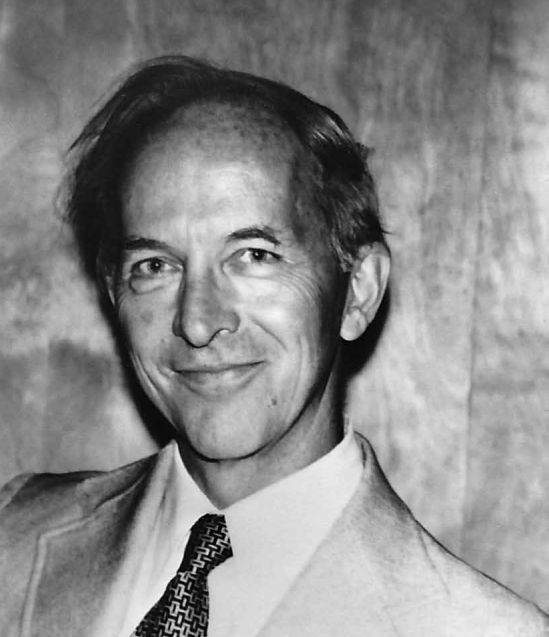 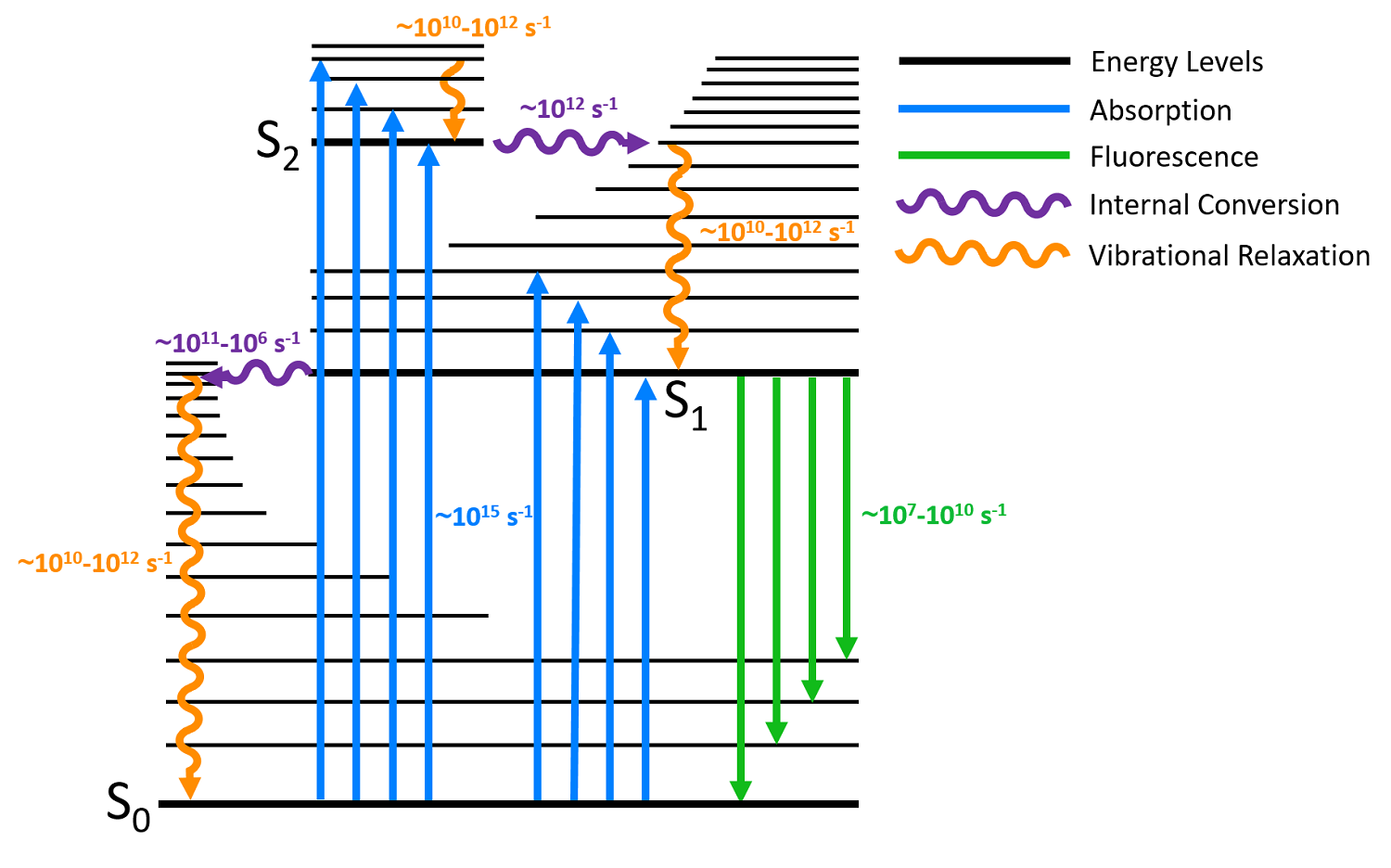 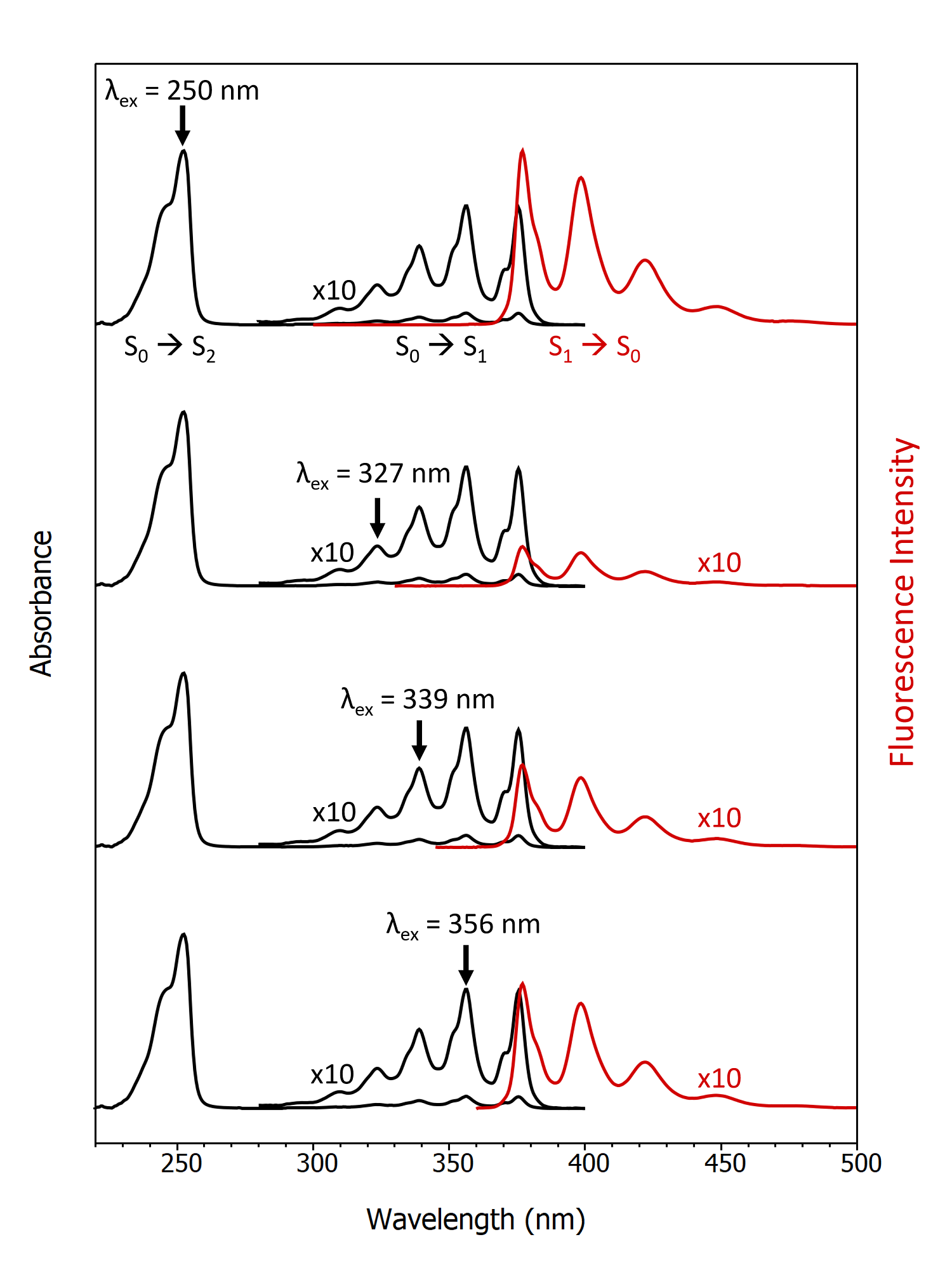